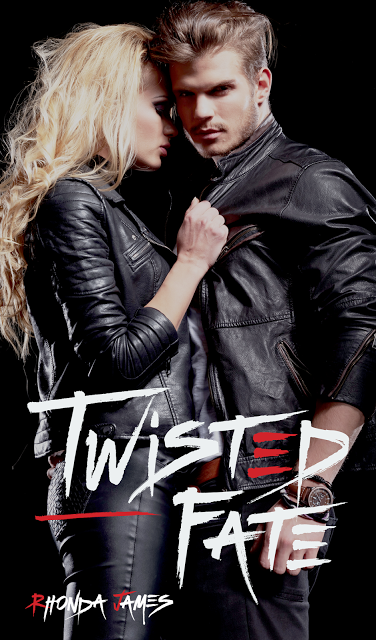 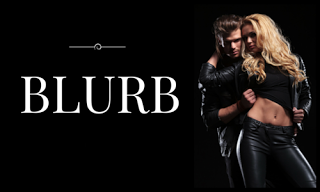 You’ve heard their story, in My Only Regret, through Rhyann’s words. Now, hear it from the man that rocked her world with only the beat of his heart, his sexy words, and the thrust of his hips. Get to know the man behind the pick up lines and hazel eyes. Learn how one night with Rhyann helped turn this bad boy rocker into a devoted husband and father, in spite of the one ex that refuses to let him go, and will stop at nothing to destroy his new found happiness. 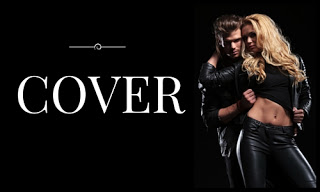 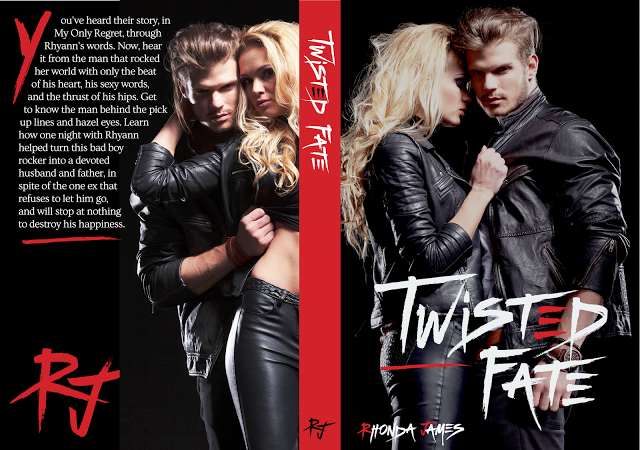 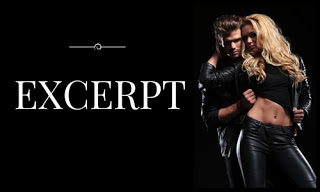 The doorbell chimed a mere three minutes before two o’clock and I took a deep breath before stepping to open the door. My usual cocky demeanor was nowhere to be found as my brain took in the beauty that now stood before me on my front porch. This woman rendered me speechless, something no one else on this earth has ever managed to do.

My eyes met hers, and for a moment we both stood there staring at one another. This was a woman I had held in my arms. We’d once kissed so passionately that I could honestly say if that were all we’d shared I would have walked away satisfied. She’d willingly opened herself to me, offering up not only her body, but also her heart, and without even realizing it I had done the same. I wasn’t sure how it was possible, but she was even more beautiful today than when we met. Dark jeans were molded to her long legs, and a red low-cut sweater set off her thick mass of pale blonde curls. My eyes then traveled down to her feet where I found another sexy as hell pair of boots.

“Ryhann, it’s good to see you again.” I offered up a smile and panic momentarily filled me as I feared she may pass out in front of me. I watched as she regained her composure and we each took a step toward the other, opening our arms for a brief hug. In that moment of brief contact I felt her body go rigid beneath me. 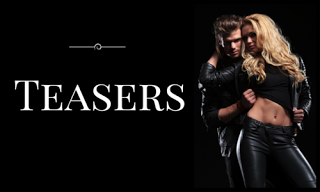 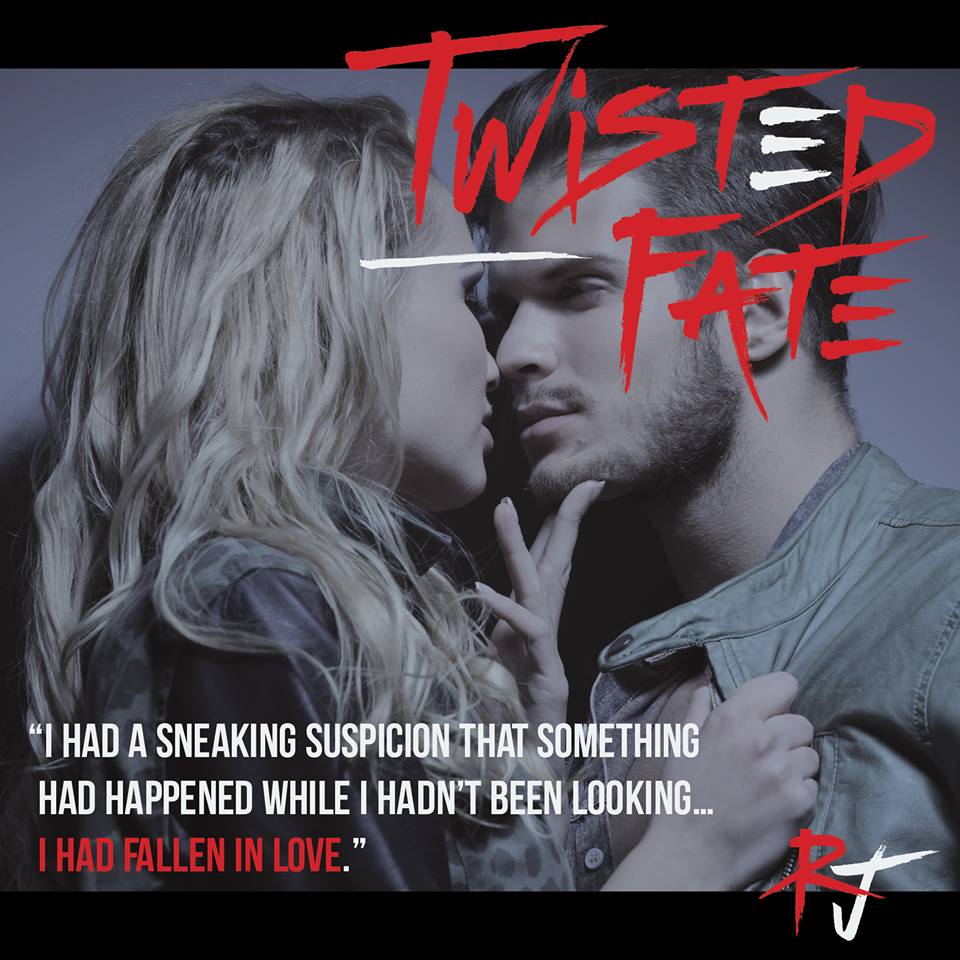 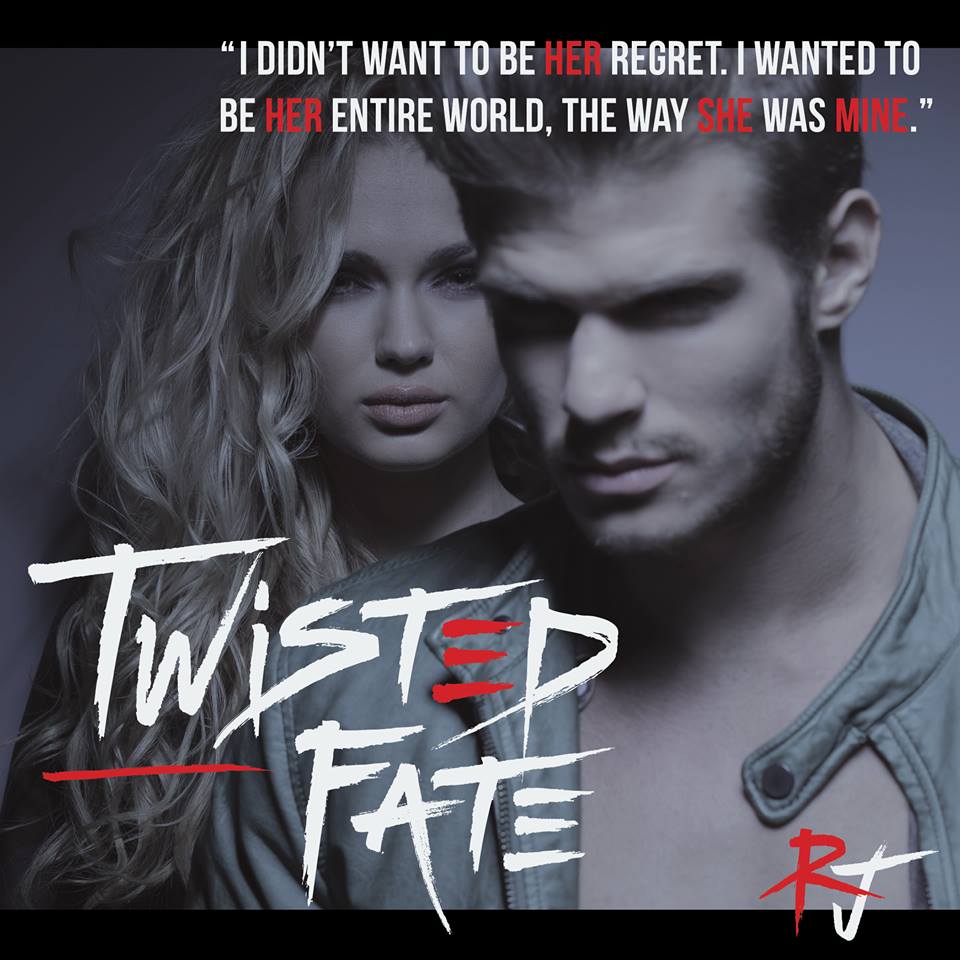 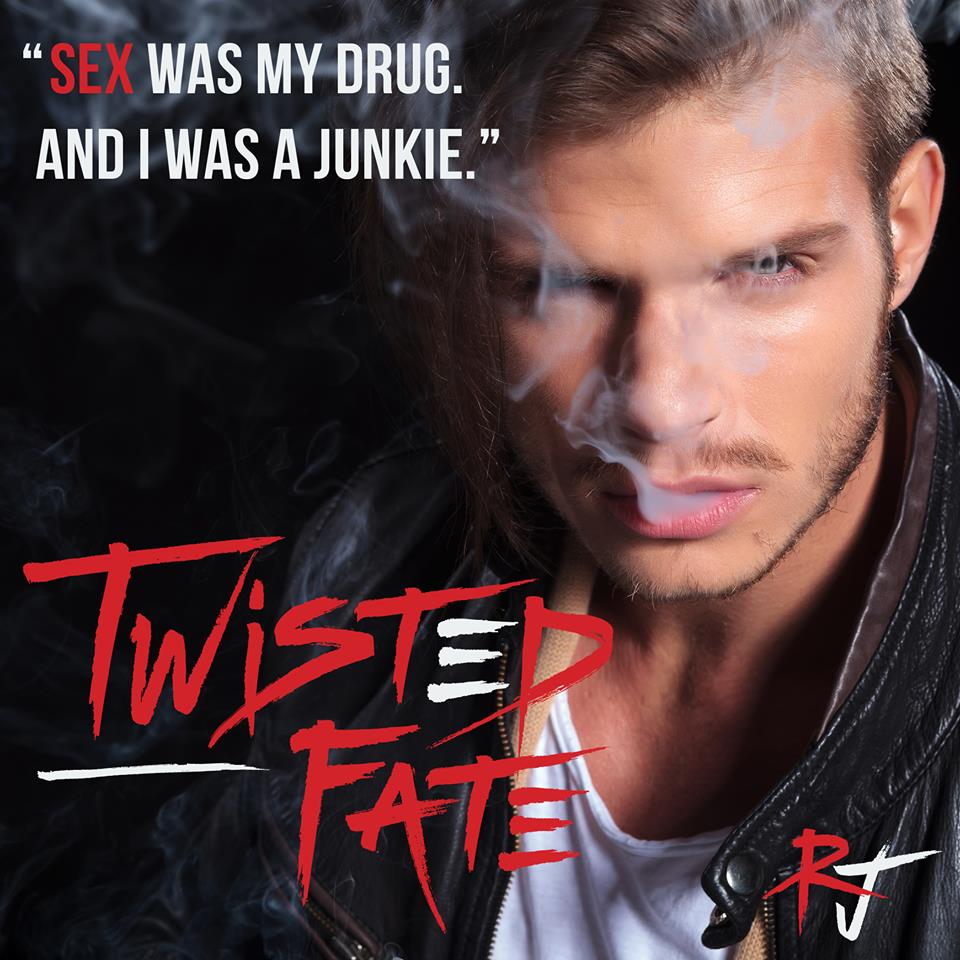 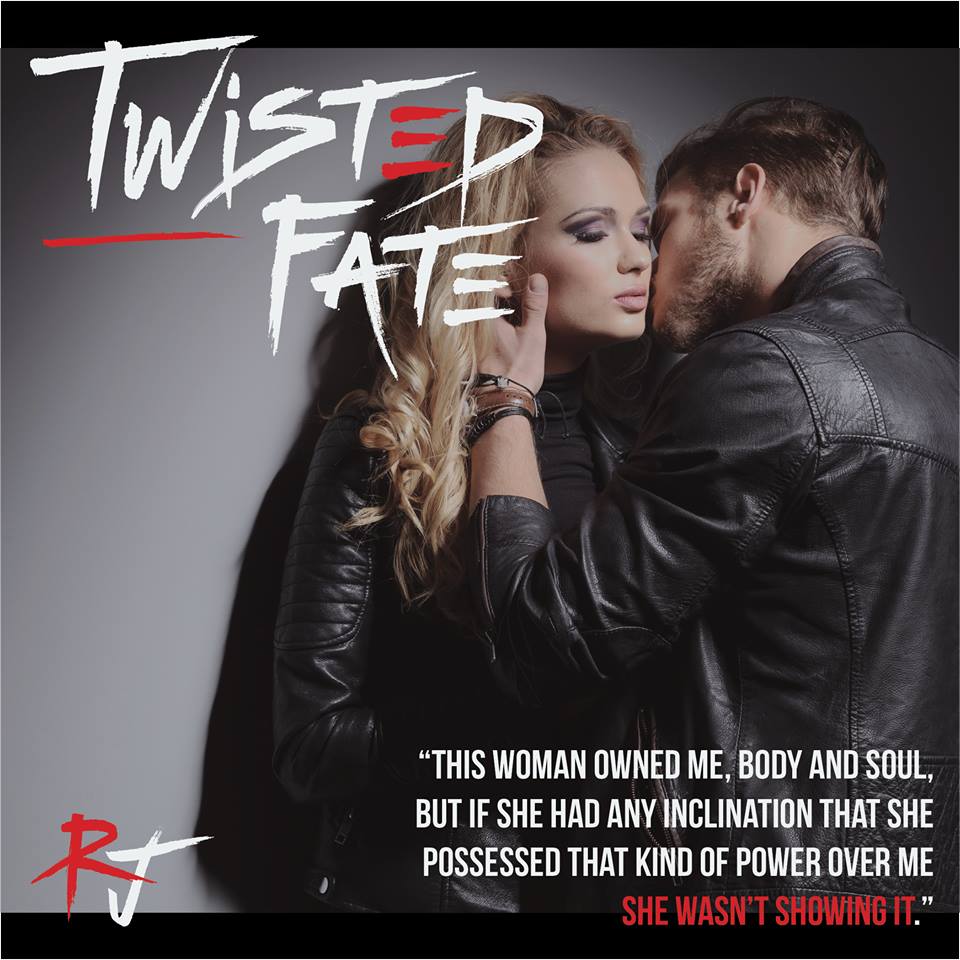 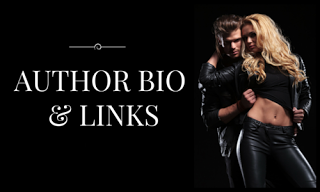 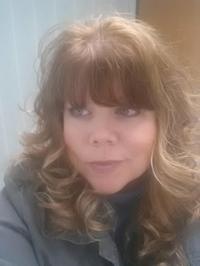 Rhonda James is an Amazon best-selling romance author who strives to create a book boyfriend for all her readers. Rhonda is married and lives in Michigan with her family. In her spare time you can find her talking to readers, cooking some new creation in her kitchen, or just spending time with her family.
Some of her guilty pleasures are mastering such things as Twitter and indulging in chocolate, she may do one more than the other.
Come find her on her social networks and don’t be afraid to say Hi!
Facebook
Twitter
Amazon Author Page
Goodreads
‪#‎Contest‬ Fan Appreciation Giveaway from ‪#‎Free‬ ‪#‎Kindle‬ ‪#‎GiftCard
‬http://buff.ly/21SREtO
Hosted by 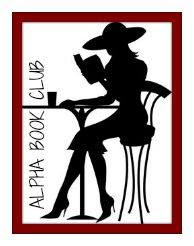