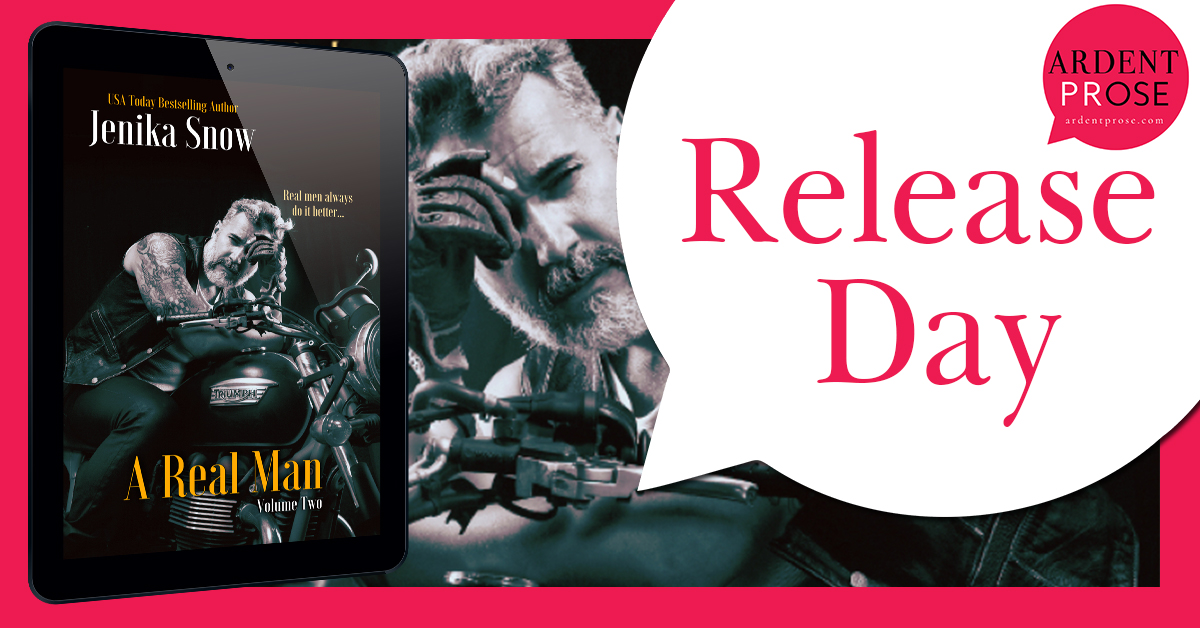 The second volume in the Real Man series will include Experienced, Roommate, and Arrogant.
It will also included never before published holiday shorts from books 1-6 in the series. 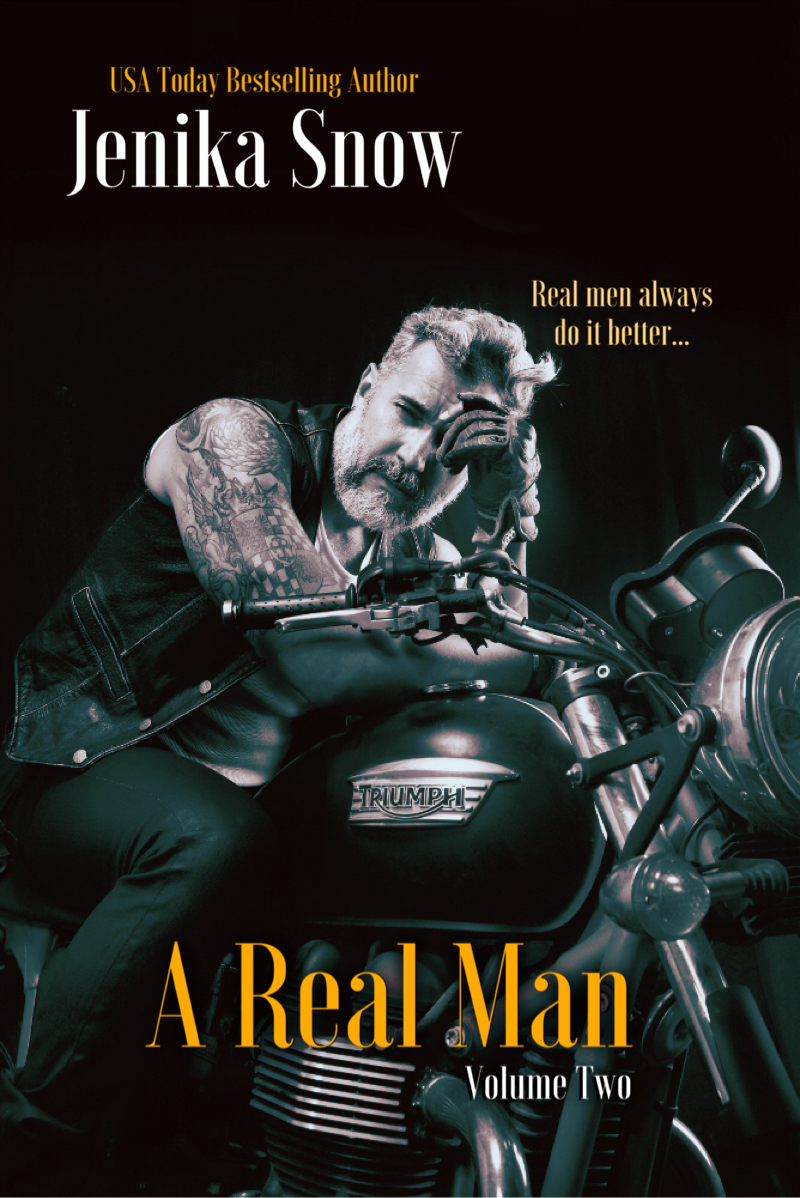 This excerpt is from Arrogant (part of Box Set Volume Two)
I knew this job would be challenging, but I’d had no idea working for this man would have me on the verge of drinking every single night. And it didn’t have anything to do with the fact he was so arrogant.This had to do with the fact my libido was out of control where Mr. Wright was concerned.He annoyed me, got under my skin, but the way I caught him watching me, looking at me like I was this sweet little morsel he wanted to get his claws into, had my body feeling like it was on fire.But then again, he was so hard on me, and right now knowing I’d screwed up the file he’d presented to his team made me feel like shit.He stood just a few feet from me, staring at my mouth, making me even more aware of his presence. He had me so on edge I felt like flames licked through my veins, and I stood on this ledge, waiting to crash down. I wanted him so badly, but I knew I could never have him.He was my boss, and I certainly didn’t need an overbearing, career-driven man like him in my personal life, right?“You can leave now,” he said, and I forced myself to take a step back. Could he tell I wasn’t only nervous but also aroused? I couldn’t help it. Being in his presence had my blood pressure rising to dangerous levels.And the way he smelled … God, the scent was so masculine and intoxicating.For a second I stared at him, knowing I needed to get out of there, breathe some fresh air, and get my thoughts in order. But I couldn’t move. Instead I took in the three-piece suit he wore, the dark blue material almost appearing black. His deep blue tie was in perfect place, and the white shirt beneath the vest was stark, crisp.I’d never seen a man so masculine, the epitome of what I craved and wanted, but with Noah Wright I saw that, felt that, so much. It was like I was going to combust.“Something else, Harley?” He lifted an eyebrow, his eyes heavy-lidded.God, the way my name—my first name that was so inappropriate it made me hotter—rolled off his tongue in that sexual timbre made me instantly wet. I prayed the suit jacket I wore covered my shirt and that my nipples were hard. Hell, if it didn’t cover my breasts, I knew he’d see how tight the tips were.And as if he had read my mind or I’d said the words aloud, he glanced down. The urge to cover my chest, to hide my body’s reaction to his presence, was strong. I didn’t want to, but I found myself doing it on instinct. I grabbed the edge of my jacket, closed it slightly, but all I felt was my breasts pressing together.I saw the way he swallowed, the way his throat worked, and the way his entire body seemed tense.God, the sexual chemistry I felt with him was so strong, but for the last two months, I’d kept busy, not about to try and let those emotions and feelings consume me.I’m doing a shit job.And I was. God, I was doing a shit job.“No, Sir,” I finally said, smoothed my sweaty palms down my thighs, turned, and left. I swear I felt his eyes on me, and when I reached his door, grabbed the handle, and was about to open it, I looked over my shoulder. I don’t know why I did, but I caught him checking out my ass. He slowly lifted his gaze to mine, seemingly unashamed or apologetic that he’d just gotten caught.No, he seemed pleased I’d seen him.